This date – Wednesday, July 12, 2017 – has been designated by several organizations as a “National Day of Action” regarding the future of the Internet.  A large number of websites and companies have planned a protest against the attempts by the Federal Communications Commission (FCC) to undercut the current Internet freedom we enjoy.   The issue is what most of us know as “net neutrality”.

In a previous post on the seekingGood.blog (May 11th, 2017), we described a proposal engineered by current FCC chair Ajit Pai in which he is seeking to reclassify telecommunication companies. Of course, such changes do nothing in themselves. However, Pai’s proposal, once implemented, releases telecom companies from their obligation to refrain from restricting access to any Internet site–either through denial of service, slowing down that service, or by instituting pay walls to access content.

Remember when many of us went through a “cable cutting” phase?  The proposed rule changes will essentially give telecommunications companies the ability to turn the Internet into a collection of Internet companies–structured like cable companies–leaving us with no escape.  Even with regulations, several of these companies have unlawfully attempted content manipulation.  With no restrictions, telecoms can essentially

own the Internet, behaving as they choose, forcing us to pay for what we now access freely.  Additionally, consider the manner in which we have come to voice our opinions.  We do not post notes on a message board in the public square.  We seldom write letters to elected officials to be delivered days later through snail mail.  And most of us do not take to the streets in protest of current governmental decisions.  For most of us, speaking against what we do not like or do not accept has become a matter of expressing ourselves electronically.  The demise of net neutrality also means the death of free electronic speech.

Thankfully, there is already bipartisan support for preserving net neutrality.  Still, nothing is guaranteed.  The more We, the People express our ideas to the government, the more that government is likely to ponder its actions as our representatives.  Wouldn’t it be a shame if our silence tacitly validated some last minute, backdoor deal to allow telecom companies to steal the Internet?

Think this will all just go away? Or do you need more convincing?   Take a look at this video for a general idea of what could happen to your Internet access. 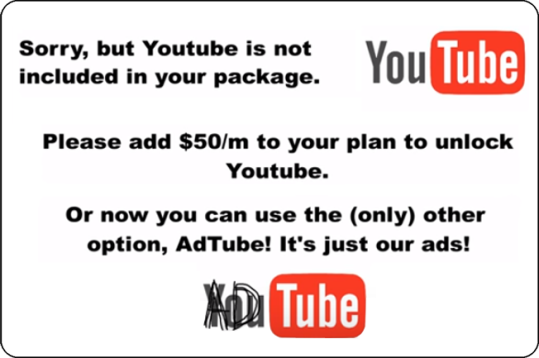 … or how about this one. 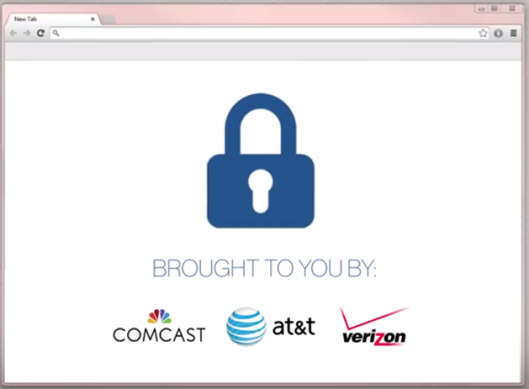 Finally, look at this one (perhaps the simplest and the best).

On July 12th, companies and organizations like Reddit, Netflix, Kickstarter, Vimeo, Amazon, The Nation and the ACLU among many others will participate in an online protest.  To find out more details, sign up here.

To let the FCC know your thoughts about potentially losing Internet freedom, follow the specific instructions, (originally posted by the Popular Resistance website) listed below:

Here are step-by-step instructions to help you submit a comment to the FCC.

The window for your comments closes on July 17th – just a few weeks from now.  Voice your ideas!

Amy Kroin, Editor, edits all Free Press and Free Press Action Fund communications. She also edits and monitors the Free Press website and creates campaign, educational and outreach materials. Before joining Free Press, Amy served as a writer and editor for a division of Pearson, the media and education company, and earlier served as the arts editor of the Valley Advocate.